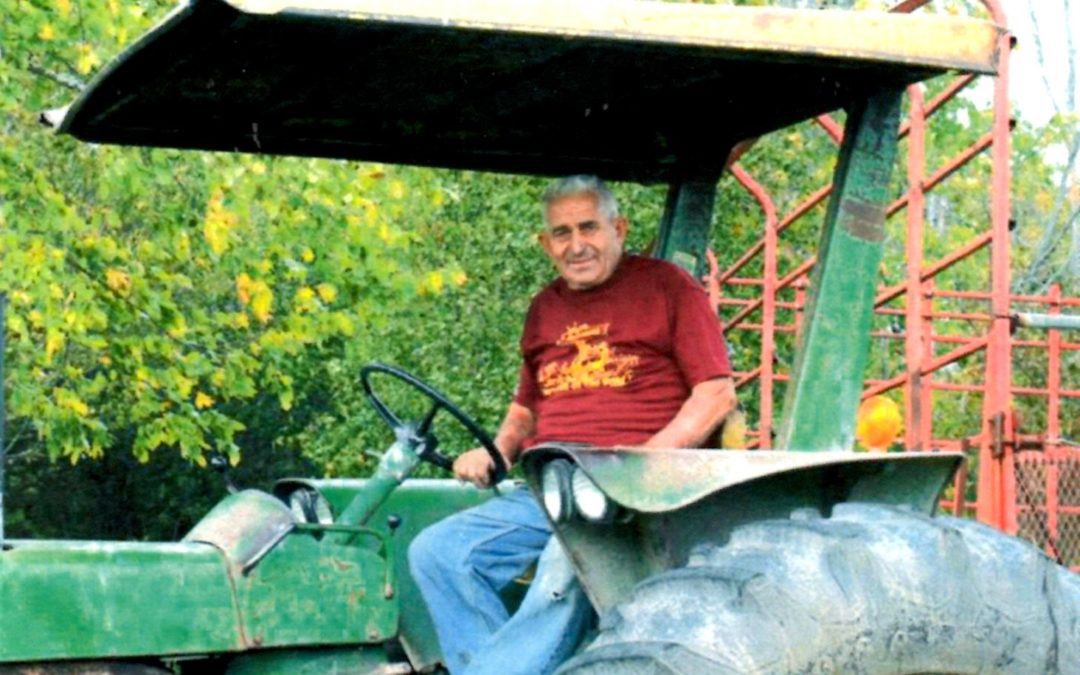 Vernon F. LaFave became a District Board member in January 1997.  As an active member, he rarely missed a meeting or an opportunity to represent the Jefferson County Soil and Water Conservation District.  He traveled throughout New York State and beyond on behalf of our District.  Director LaFave spent many years representing the District on the Black River – St. Lawrence Resource Conservation and Development (RC&D) Council.  He served as Treasurer with both the District and RC&D.

Vern was a lifelong resident and dairy farmer from Philadelphia, NY.  He was passionate about farming and his community. Vern and his wife Nancy were recognized in 1980 with the Conservation Farm of the Year award.  They also received the Dairy of Distinction award in both 1987 and in 2010.

At age 79, Vern LaFave died in his home in Philadelphia, NY on December 2, 2016.  Vern will be greatly missed by the District staff and board members.  His famous phrase “I’ve been thinking…” will be fondly remembered.  Our deepest sympathies go out to the LaFave family. 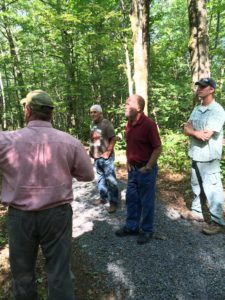 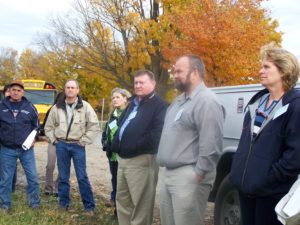 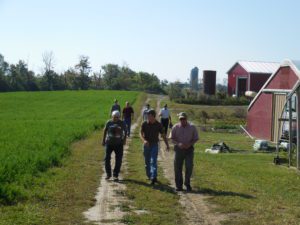 The 2022 Annual Tree and Shrub Seedling Online Purchasing has been canceled — no online orders for 2022 will be processed at this time. Dismiss